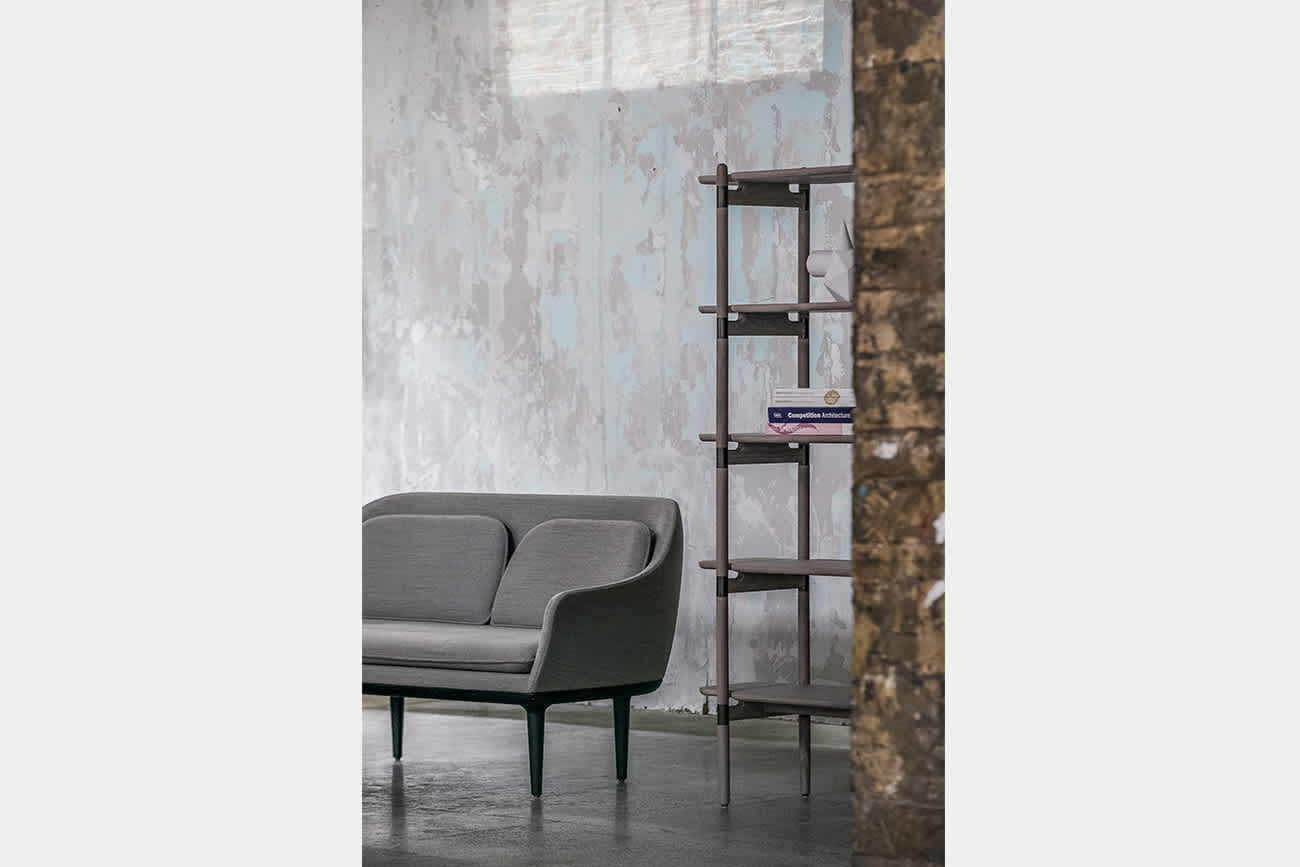 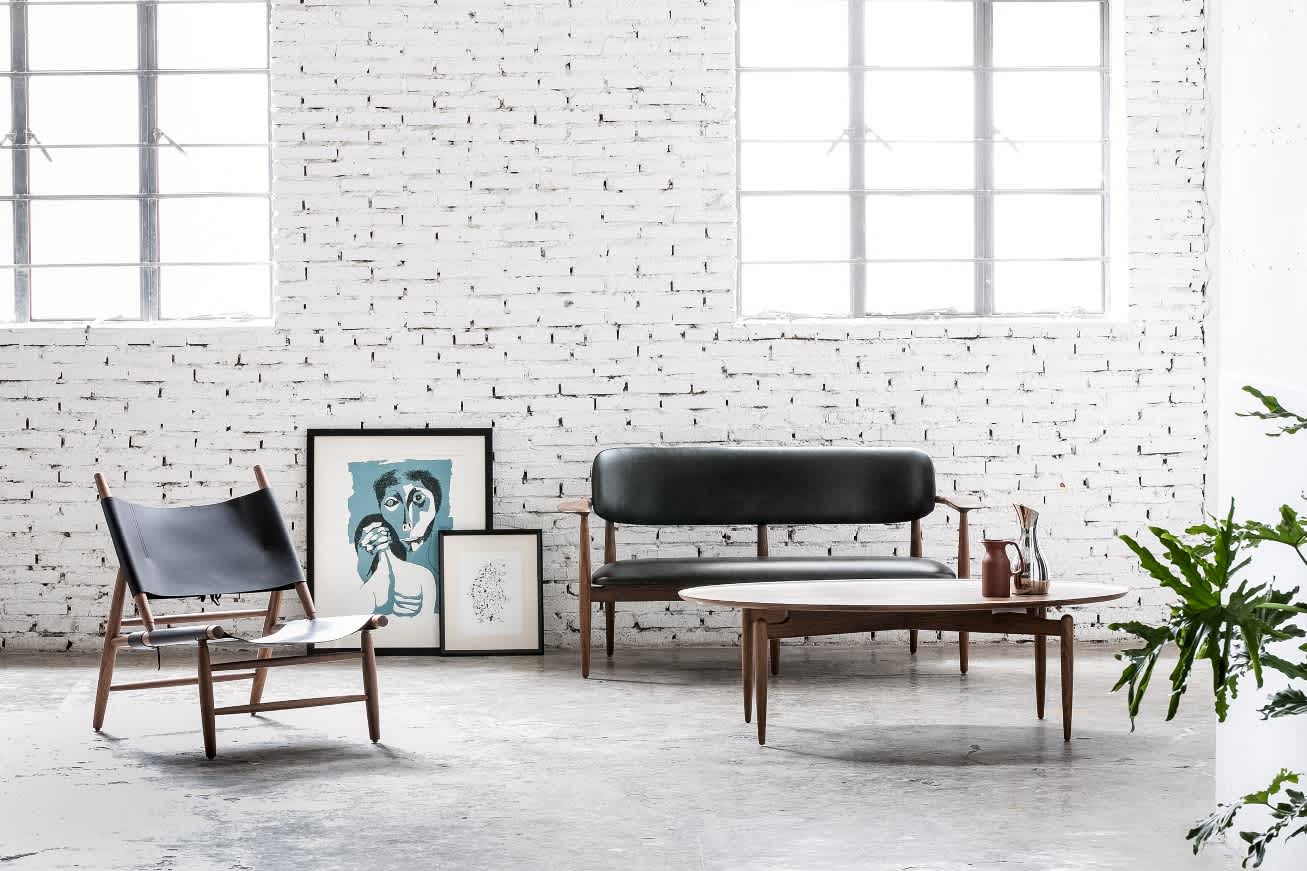 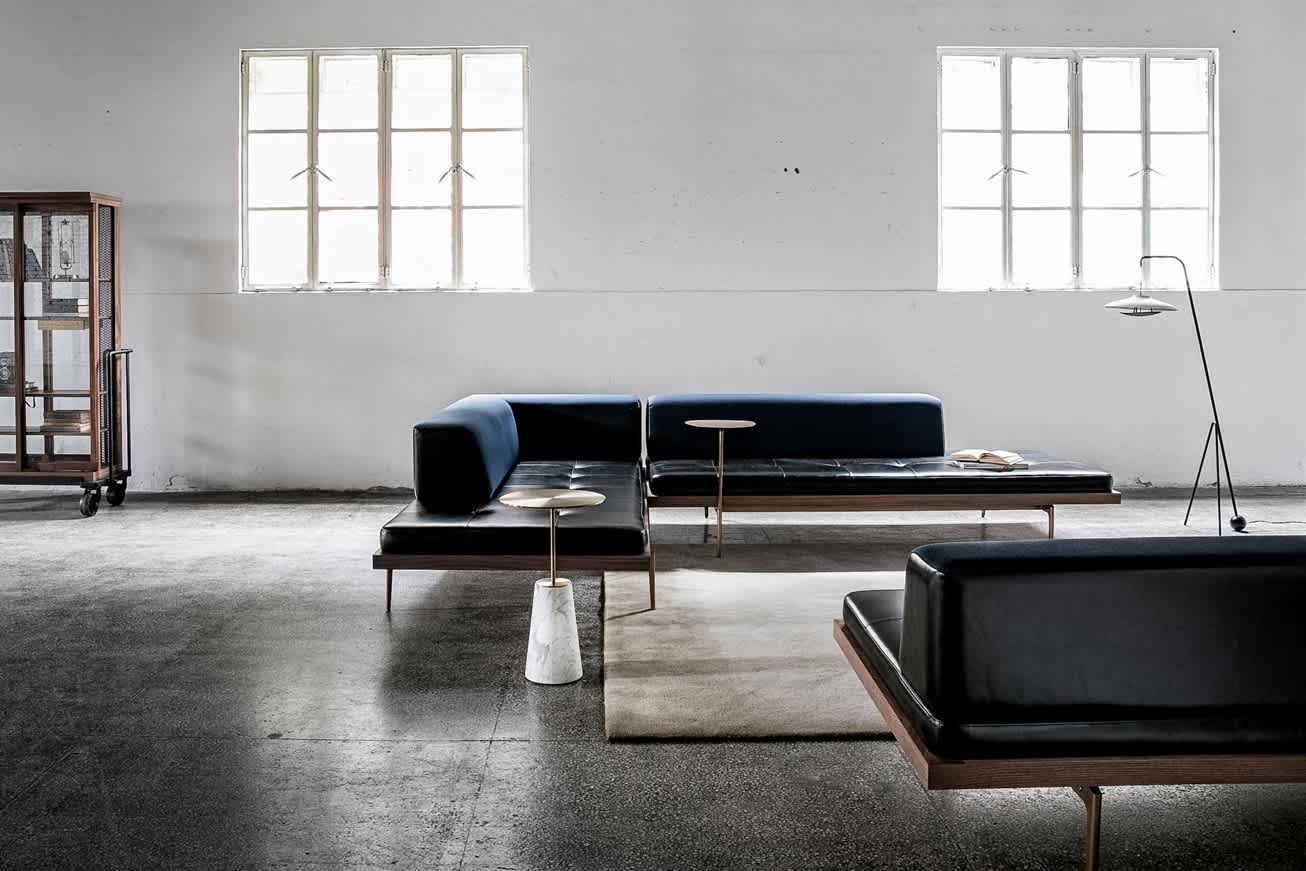 Stellar Works, the leading global design brand from Asia, will exhib at Milan’s Galleria Teatro Manzoni during Milan Design Week 2019 (8 - 13 April). The installation will form part of ‘Behind the Scenes’, a collaboration with Agapecasa at Galleria Teatro Manzoni for which we will create installations referencing our own dramatic interpretations of theatre – inspired by the neighbouring Teatro Manzoni. We will also share a central ‘entrance foyer’ which brings together the two creative concepts.

The Stellar Works installation titled ‘The Montage’ is conceived by Stellar Works’ creative directors Neri&Hu and will see the brand taking over multiple spaces within the iconic Galleria, where they will showcase new collections by a myriad of designers and re-issues by Midcentury masters.

For ‘The Montage’, Neri&Hu have taken inspiration from the surroundings of the magnificent 1950s Teatro Manzoni, referencing the theatre as a place to ‘see and be seen’ and where the roles of the spectator and performer can often be blurred. The installation is executed as a collage of multiple small ‘theatres’ arranged in a sequential journey along the Galleria.

Each ‘theatre’ features its own orientation and colour palette, with stepped levels acting as ‘stages’ displaying the new collections. Visitors will also find themselves in the spotlight, with framed openings offering multiple views and also allowing glimpses of the installations from outside.

Stellar Works will presenting new designs by Neri&Hu, Space Copenhagen, Yabu Pushelberg, OEO Studio and Tom Fereday, alongside reissues of mid-century vintage pieces by Vilhelm Wohlert and Jens Risom. Please save the date and we look forward to seeing you soon.

__Behind The Scenes Info: