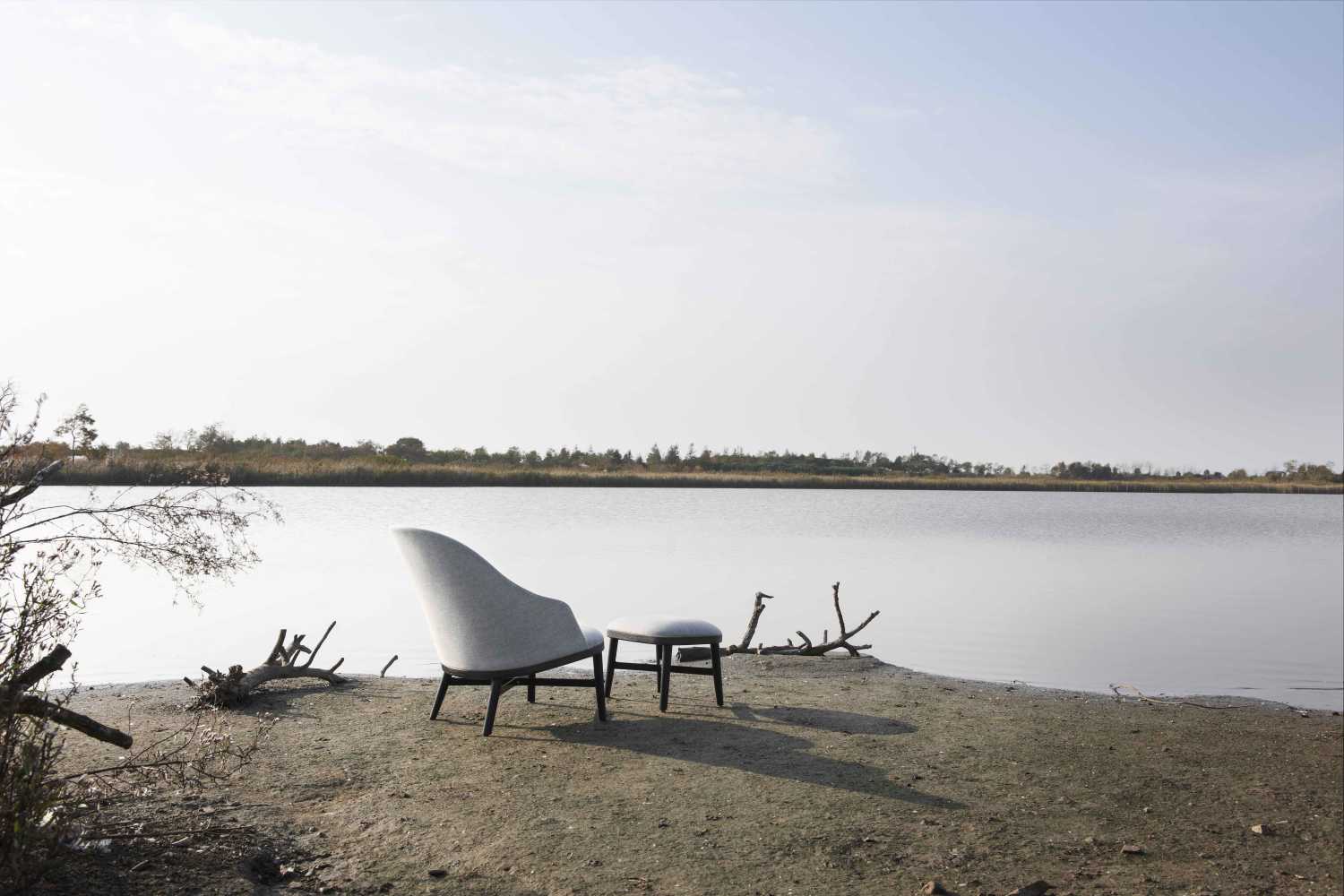 We are pleased to announce a new phase in the development and continued growth of Stellar Works. Beginning from 1st April, 2020, Denmark’s Nine United will take over the European distribution of the Stellar Works business, with the aim of strengthening our sales and brand position across all European markets.

Nine United is a privately-held family of companies that includes Danish design brand &Tradition and, until recently, HAY, a brand which Nine United’s CEO Troels Holch Povlsen co-founded and then sold in October 2019.

Since our founding in 2012, Stellar Works has grown into a global brand with offices in China, the UK, France, Australia, Japan, USA and a hospitality-focused arm in Dubai. It was this international success and global appeal that first brought Stellar Works to the attention of Nine United.

In order to expand our European footprint, we will open a series of new Stellar Works showrooms, beginning with spaces in Amsterdam and Paris, followed quickly by Antwerp, Dusseldorf and Copenhagen. In London, the Stellar Works collection will be housed in a stunning new St. James’s Park showroom, and the Nine United team will handle all UK distribution from there, beginnning on July 1st, 2020. At the same time, they will also become the European distributor for Stellar Works’s bespoke projects.

Over the past seven years, the Stellar Works brand has undergone exponential international growth, from consumer to commercial audiences and into projects across the world. These include The Londoner Hotel, Leicester Square, the SLS Miami, the Fairmont Century Plaza Hotel, Los Angeles, the Park Hyatt, Niseko, the Capella Shanghai, the Four Seasons Kuwait and the W Brisbane, to name but a few.

With the help of the Nine United team we hope to strengthen this growth and reach new audiences, right the way across Europe. Our ambition for Stellar Works is for it to become one of the world’s foremost global furniture brands and we feel that with the backing of Nine United, we can move one step closer to achieving this goal.