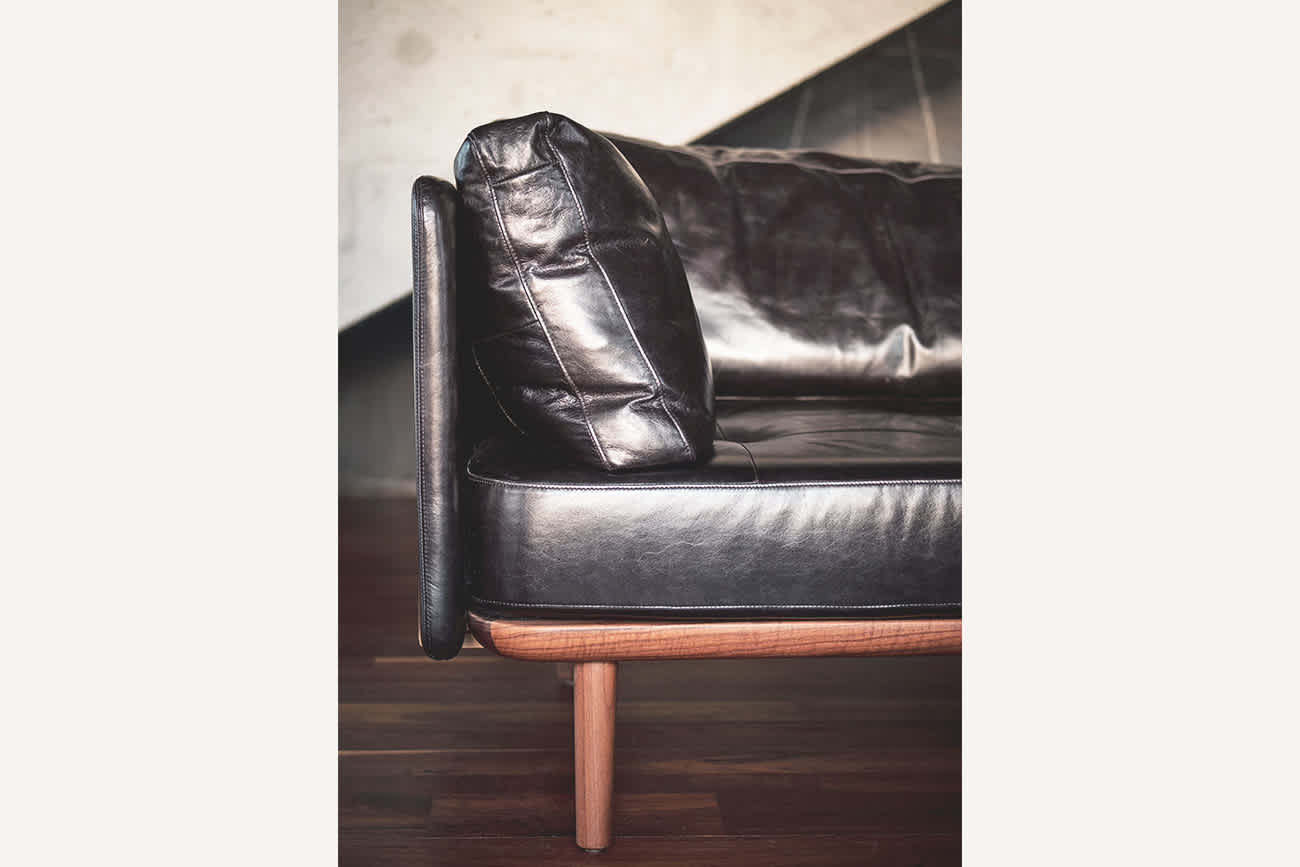 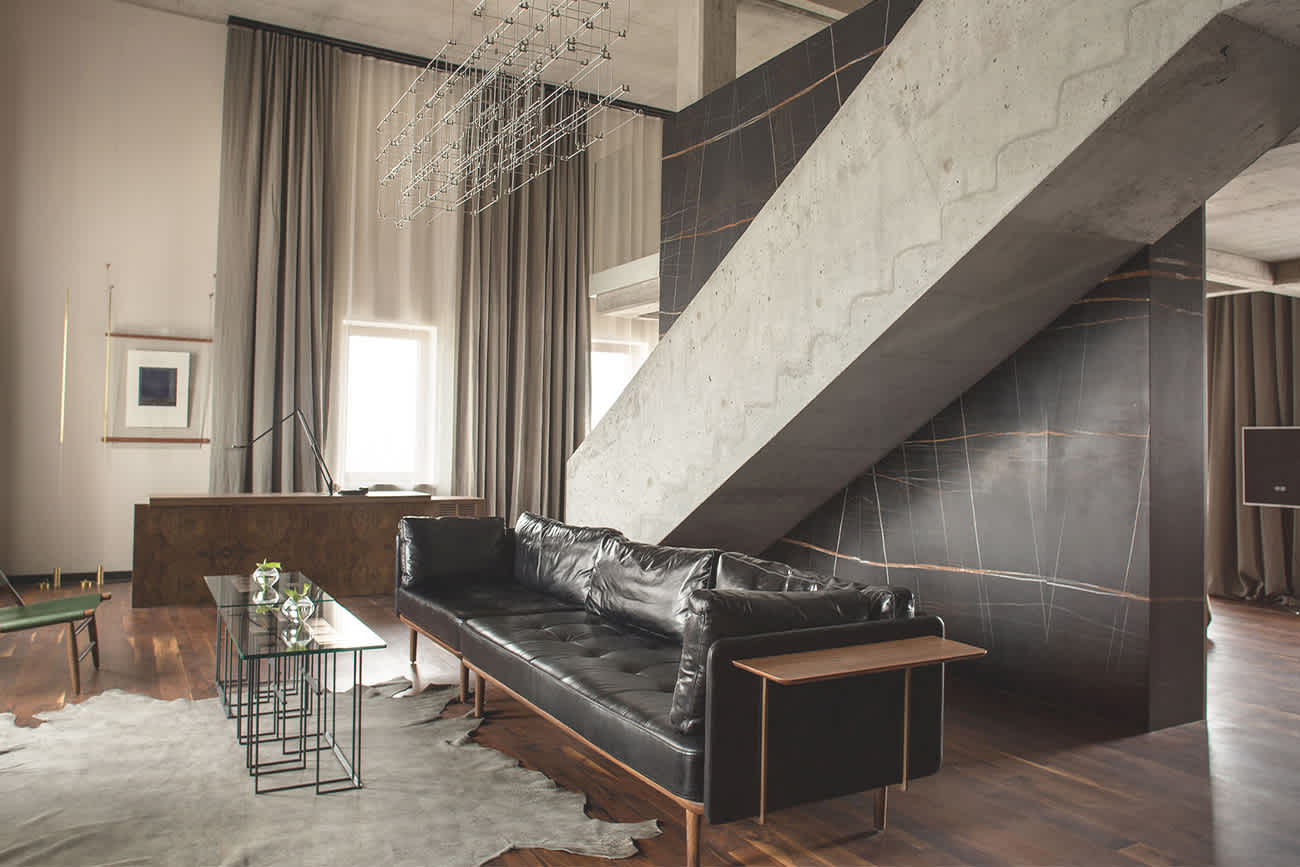 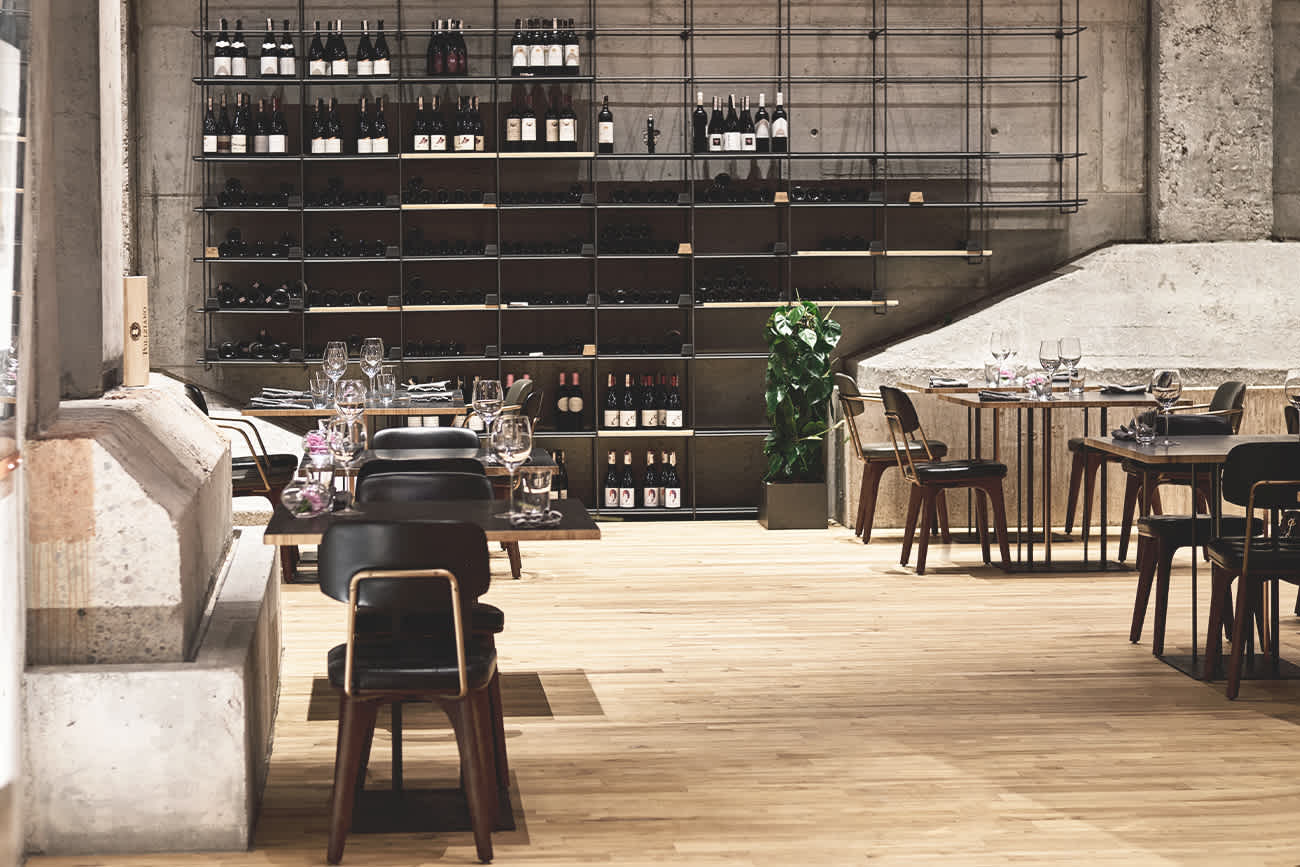 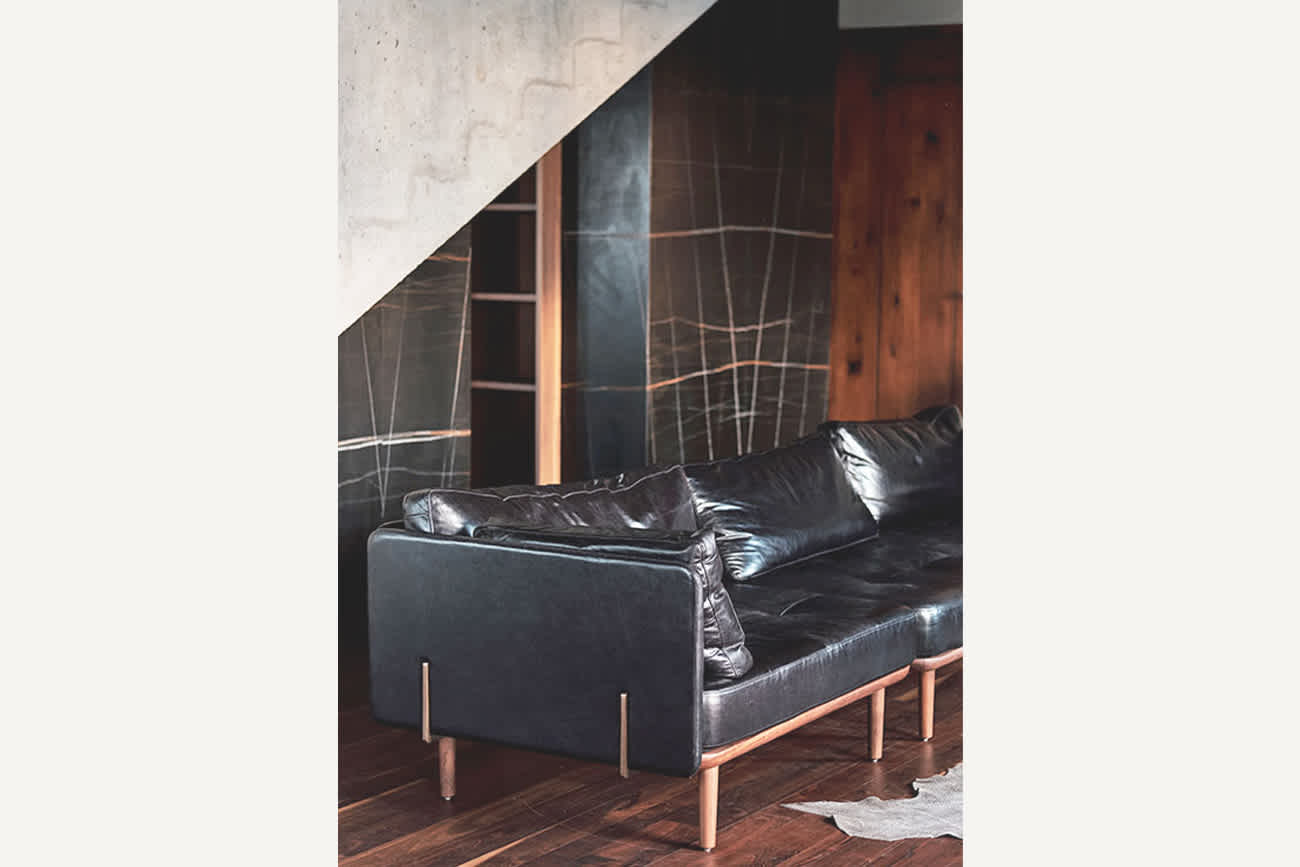 The Prudential Building in Poland’s capital Warsawa was built between 1931 and 1934 as a base for the British Prudential Company. The building immediately became one of the city’s noteworthy skyscrapers and continues to be a significant site today given the building’s history.

After heavy damage during World War II, the building was rebuilt as a hotel, and later given a contemporary update at which time it became Hotel Warsawa. More recently the hotel was given a refresh in 2018, during which time the design team chose to integrate a number of Stellar Works’ pieces into the interior design.

The overarching narrative of the space was to create a simple and elegant space that celebrated a range of materials and the building’s architecture. Stellar Works provided pieces from its core collection including the Utility Bar Stools in the main entrance whilst Utility Chairs, designed by Neri & Hu are located in the restaurant space, set against a backdrop of grey stone walls and natural wooden floors. Moving in to the bar area, Blink Chairs by Yabu Pushelberg and positioned alongside mid—century designs by Vilhelm Wohlert, in the form of the Triangle Chair.